I collect electric toy trains of just about any style and type, the picture of the blue boxcar was one of my finds a few years ago, I’m just getting around to refurbishing it now. I got a call from one of my secret agents (the name I give to people at thrift store who accept my card and give me a call when something related to model railroading appears) sometime I have the time to make it there before the piece goes away—sometime not.
In this case I got lucky and purchased the Lionel model railroad car you see for a few bucks ($8.00) since it was missing a few things like the doors, and the rest of the train set; but that didn’t matter since I will add it to my collection of abandoned, and orphaned model railroad part of all sizes shapes and descriptions. As far as I can see this boxcar was manufactured in the 1950s and feels heavier and a little more solid than some of the newer rolling stock I have from Lionel.
If the automobiles I’ve seen from that era are any indication everything from that time was built to last. I would love to hear from other model railroad collectors with any up-dated-data on post WWII Lionel trains and their construction, especially of the rolling stock. My father actually introduced me to the Lionel model railroad but unfortunately none of the model train sets he brought for me and my brothers made it to my current collection.
My father truly loved of trains and the railroad in general; I could tell just by the way he talked about train stations, train engines, and all the work that went in to keeping a train running on time. He passes away when I was in grade school and before he could share much about that part of his life with me; and now that I think about it his explaining might not have registered any way, especially if it cut into my bike riding time.
I remember that I loved riding on the train from my very first train ride in the fifties when my mother and my aunt took me, my three brothers and younger sister on a train ride to Texas on board the Santa Faye Chief. My grandmother made the trip back with us a few weeks later and I remember telling her that when she left, I wanted to go with her, just so I could ride the train gain. That didn’t happen because while I was sleeping my father took my grandmother to the train station, and when I woke up she was gone.
I remember being so mad I told my parents I was going to run away to Texas, I really wanted another long ride on the train. I asked my mother for a suitcase, and heard my father tell her to give it to me, he was sure I would simply cry myself to sleep. My mother came in while I was packing and noticed that I had packed one of her dinner plates along with my clothes, when she asked why I reminded her that I was going to have to get some to eat.
She asked when I planned to leave and I said early in the morning, I just needed a ticket and I heard my father say I didn’t need one, I also heard my mother scold my dad a little when she left. With my bag pack I went to bed but then it hit me; my grandma has left at night—that was when the train ran! So not wanting to wake my parents I got up and left.
When I was about six years old we only lived about a block away from the train station, on Third & Townend Street, in San Francisco where my parents, still wearing their robes found me. I had walked onboard a row of passenger cars sitting on the tracks with no train engine attached, not long after that a man dressed in a dark suit came to me as asked where I thought I was going, I asked him if I was on the train that was going to Texas just as my, out of breath and in shock, parents arrived?
Years later and before she passed away, my grandmother would always remind me about my ill-planned trip to Texas. Years after that while working in broadcasting I was offered the chance to ride in the cab of a rebuild Steam Engine out of Hunter’s Point, in San Francisco and down the peninsula to Redwood City, I jumped at the ride and have been collecting and rebuilding my model railroad ever since.

228 thoughts on “My Train Collection” 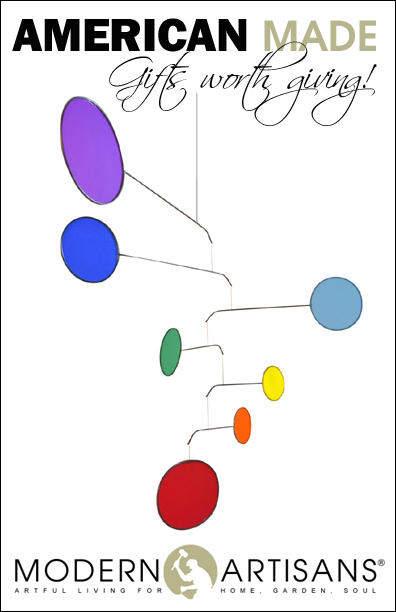 The All that Zazz Blog